The engineers and scientists of the 19th century made many innovations and breakthroughs, but the development of artificial cooling was probably one of the greatest and most influential.

There are a few other places you will find refrigeration technology. Some of these are alternative applications for the same concept of artificial cooling, and others are completely different devices that just happen to have some technological overlap with fridges and similar equipment parts such as the Spiral Duct that may connect the system to the outer world. Spiral ducts are available online at dustspares if you need to replace a part.

This is perhaps the closest relative of the refrigerator or the freezer from a technological standpoint. Refrigeration technology has produced a huge variety of different domestic and commercial refrigeration units. Some of these turn entire full-sized rooms into fridges or even freezers, demonstrating quite how powerful this technology can be.

This is one of the more surprising examples of a technology that shares principles with artificial refrigeration. As you may imagine, this is a case of accidental overlap rather than a situation in which actual refrigeration technology has been used. Indeed, the cooling effect certainly not helps and can be an inconvenience.

Fridges and freezers work by compressing a gas into a liquid state and then releasing it. The decompression process absorbs heat, creating a cooling effect. CO2 powered paintball guns also work by allowing liquid gas to decompress in order to create the force to fire the gun, and those using this type of gun can have problems with ice forming on their gun over prolonged periods of play.

Computers and similar devices can produce a lot of heat. This is why your computer no doubt has a couple of fans or if it’s a very heavy duty machine, even a liquid cooling system. Otherwise, it would overheat and either shut down until it cooled or go wrong altogether.

In the IT industry (including in-house IT departments for many companies), there are much larger machines called servers which occupy their own rooms. These rooms are basically enclosed areas filled with large amounts of very densely-packed computing equipment, and heat is a huge problem. They need something more capable than just fans and even more capable than liquid cooling systems, and this is where refrigeration technology comes in. Powerful air conditioning units often specialized for the purpose, are a must to keep the equipment cool enough to run. Otherwise, the heat would be enough to melt solder and warp circuit boards, causing the equipment to quickly fail. 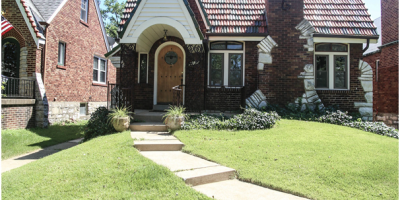 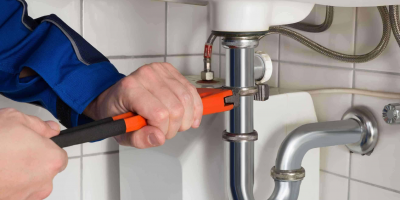 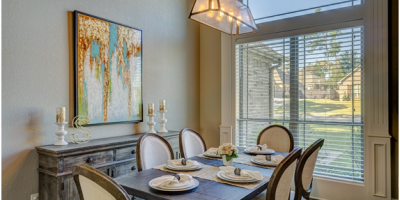 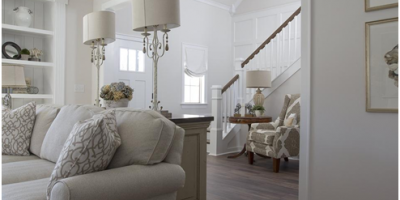 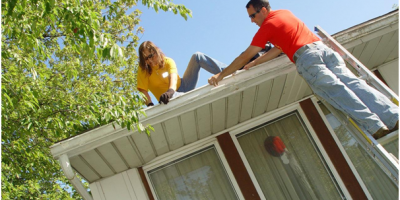 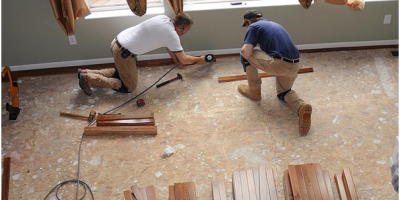