Your car is your carriage and your passport to independence and freedom. Whether you do the bear minimum to keep your trusty steed on the road, or you’re out every weekend washing and waxing, our cars are almost like an extension of our family and can be as loved as a family pet. So when it breaks down, won’t start or generally goes kaput, we can like our right arm has been cut off as we’re left up a creek without a paddle!

Chances are if you drive one of the below, you’ve been let down like this a few times. These are the least reliable cars as voted for by the British public. If you’ve ever owned one of these, no doubt you’ll be familiar with your local bus routes or know the taxi firm’s number off by heart.

Citroen C1 – it has some attractive environmental and economic benefits but apparently it’s a bit rubbish. It emits less CO2 than most petrol cars on the market and that’s all very well but if it’s not running then it’s a bit of a moot point, isn’t it? 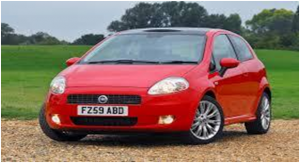 You would be much better off with one of the most reliable cars, as voted for the public, which includes: 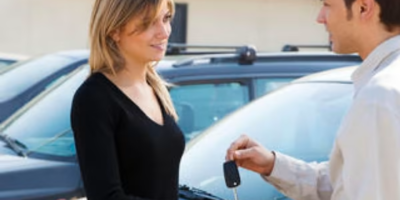 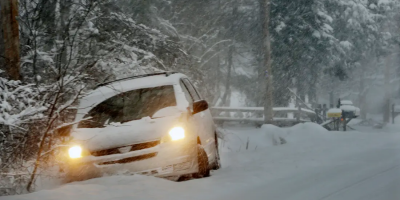 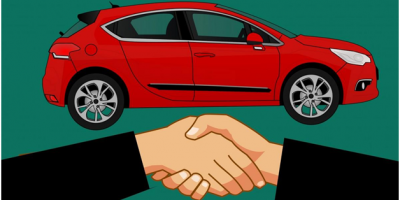 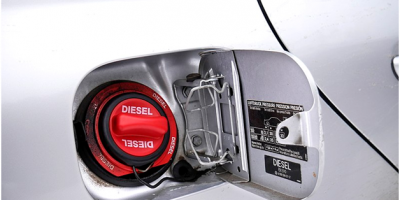